I met Chris and Lou a little over a year ago now, at a big house party up up up north in snowy Scotland. Instant, massive click. Hours of gasbagging... and by the time we broke camp I'd acquired two awesome new friends. They've become my go-to hosts whenever I'm up in Edinburgh, and I'll never (even if I try) forget attending their Christmas BBQ in a howling December gale.

Anyway, Chris got down on one knee last summer during a road trip around France... he apparently proposed in French, to the bemusement of his intended, who didn't have the foggiest what he was asking :-) Ah... these things are never simple. Anyway, they must have overcome the language barrier as the next time I saw her she had her bling on... and an enormous grin.

I'm super excited that they've asked me to both come to their wedding, and shoot it (I know some people prefer to do one or the other, but I personally love doing both as it means I get to talk to absolutely EVERYONE - and party after I'm done with the shoot) - they've going to be tying the knot in a castle in November. I am not ridiculously excited at all...

A couple of weekends ago I popped up north for a catch up and their engagement shoot. We took a stroll along the river and discovered that Lou does an excellent projection of serene beauty, while Chris got his smug on that he nailed posing pretty much first go. 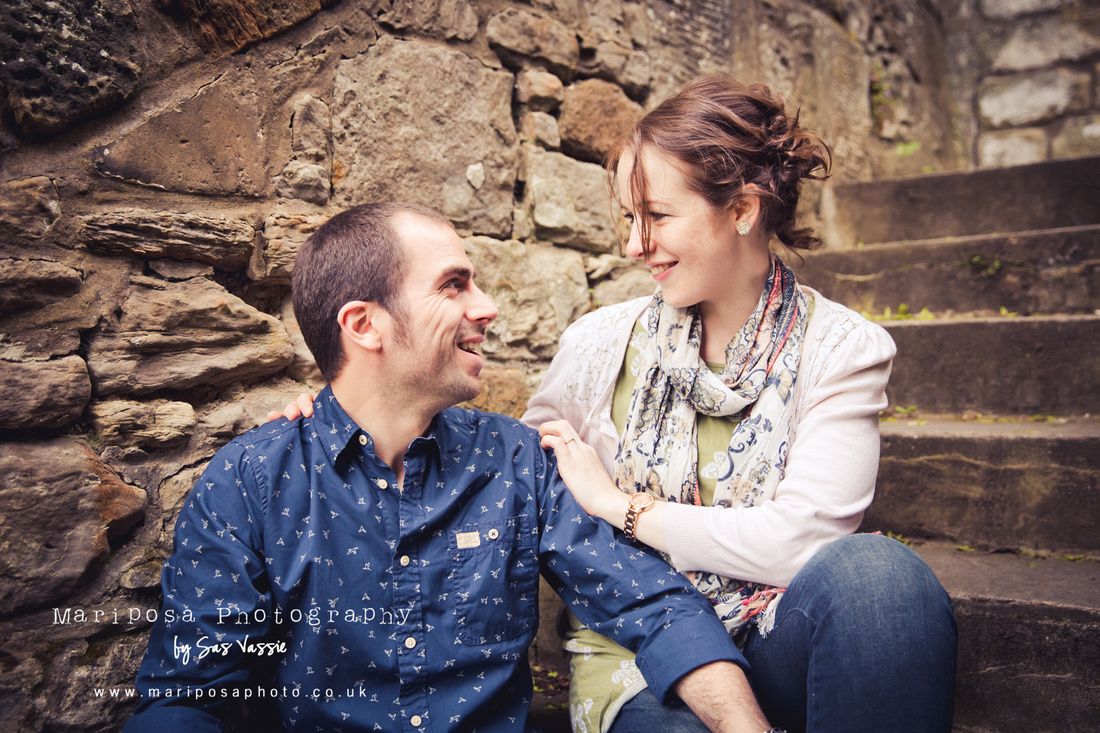 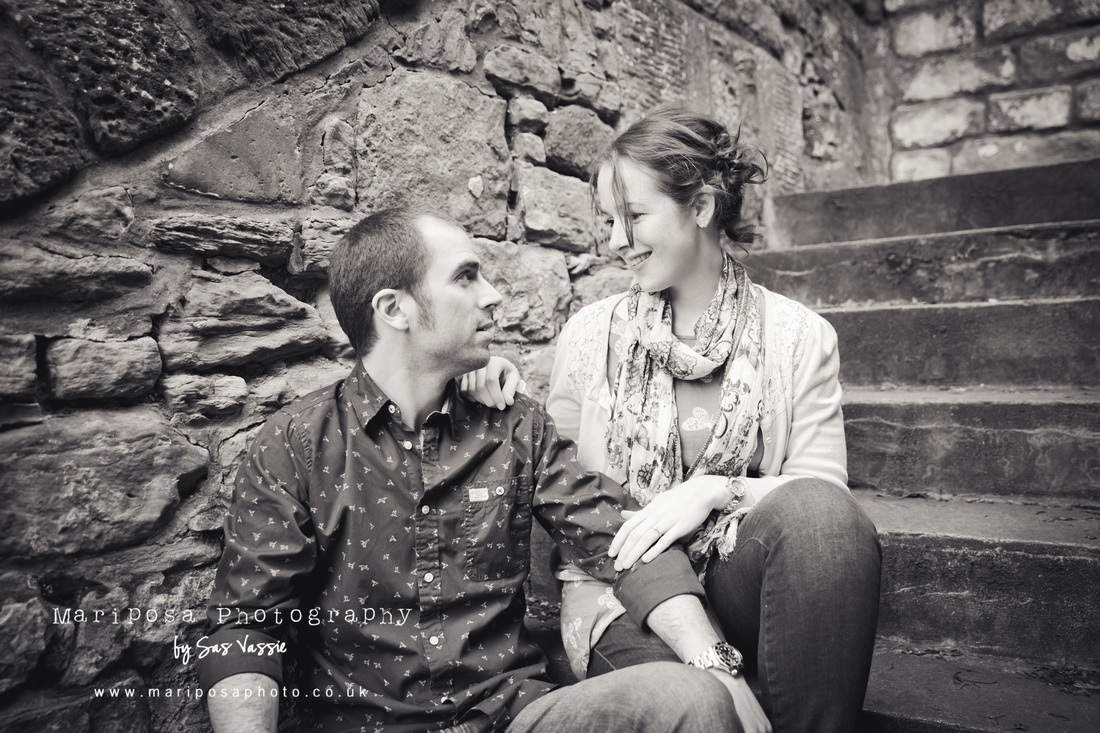 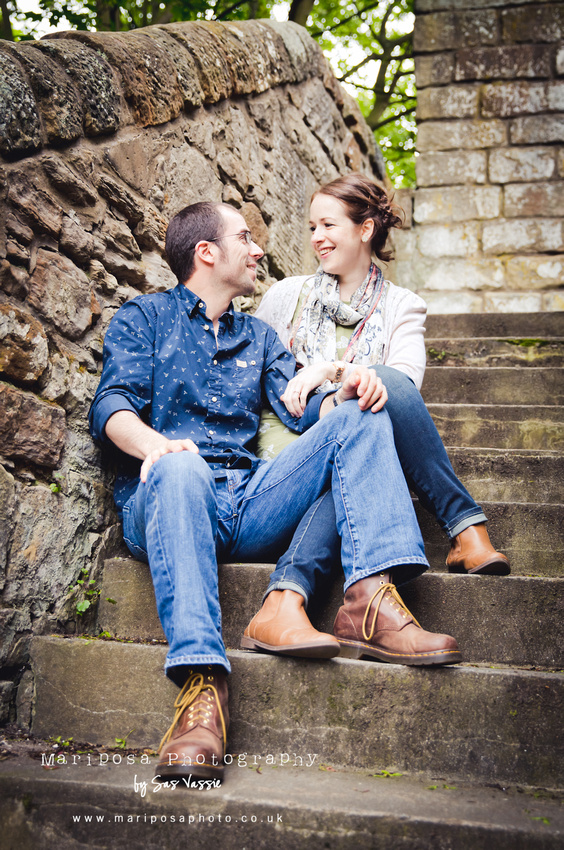 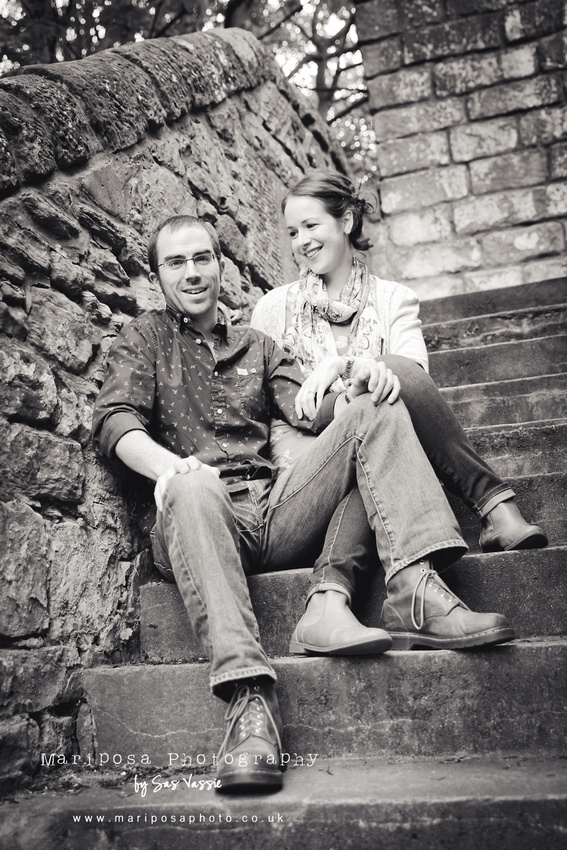 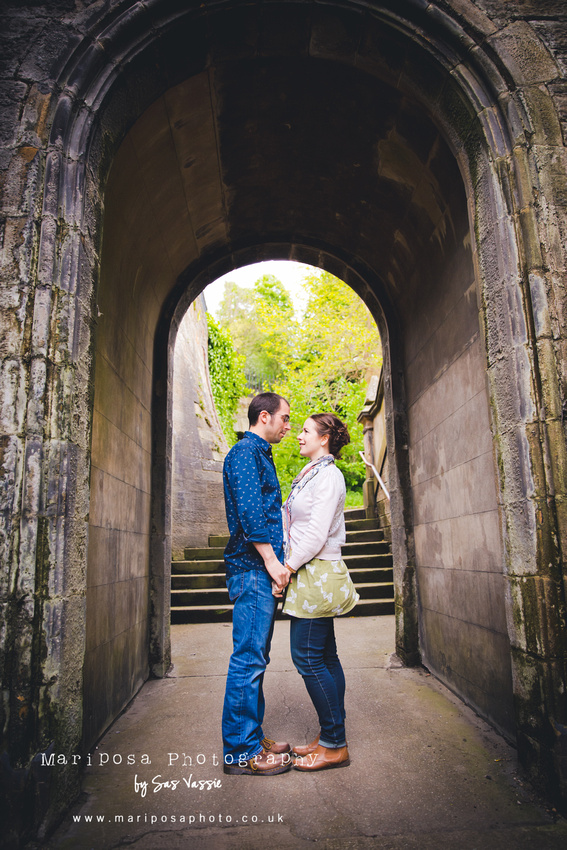 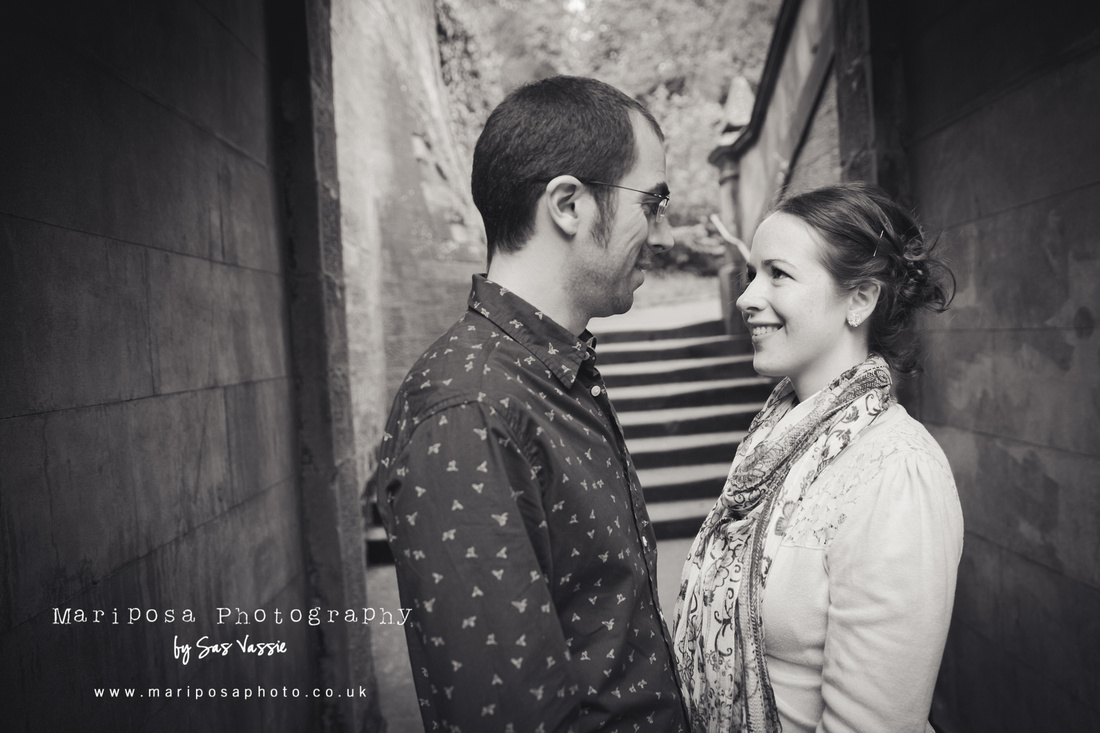 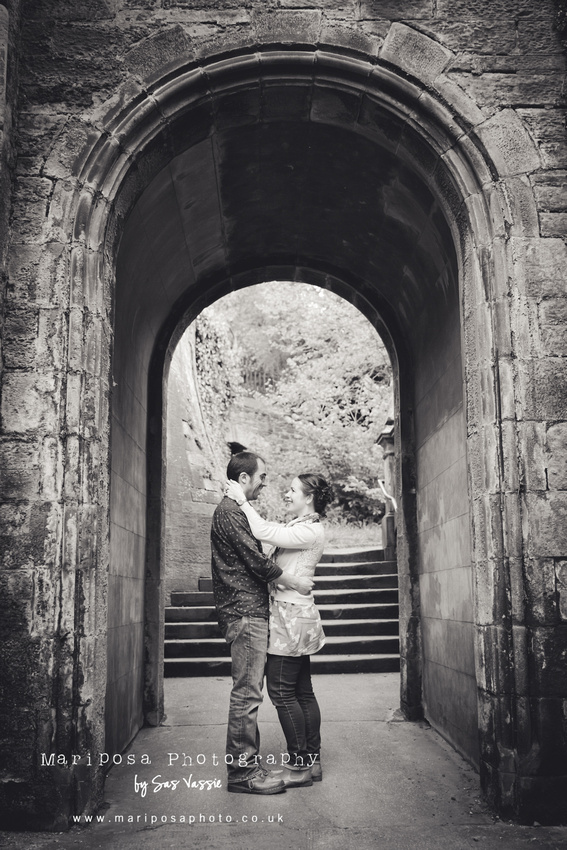 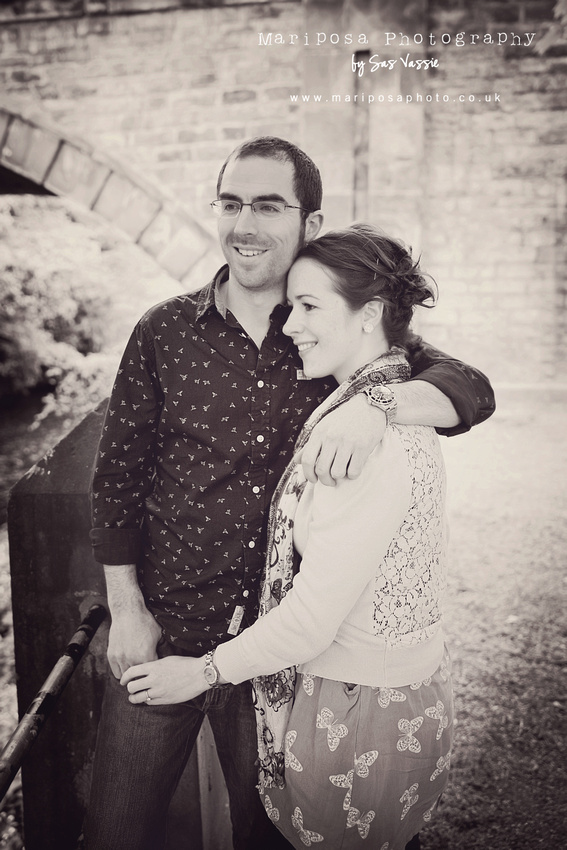 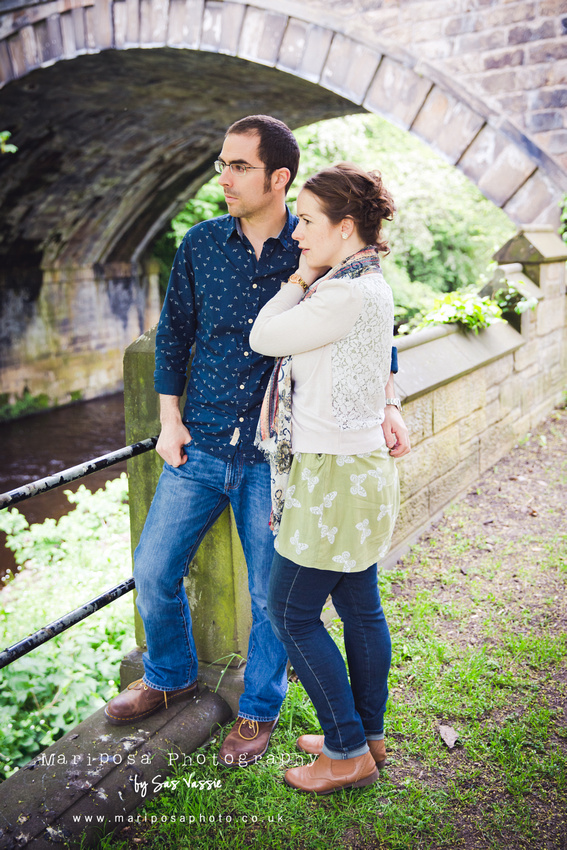 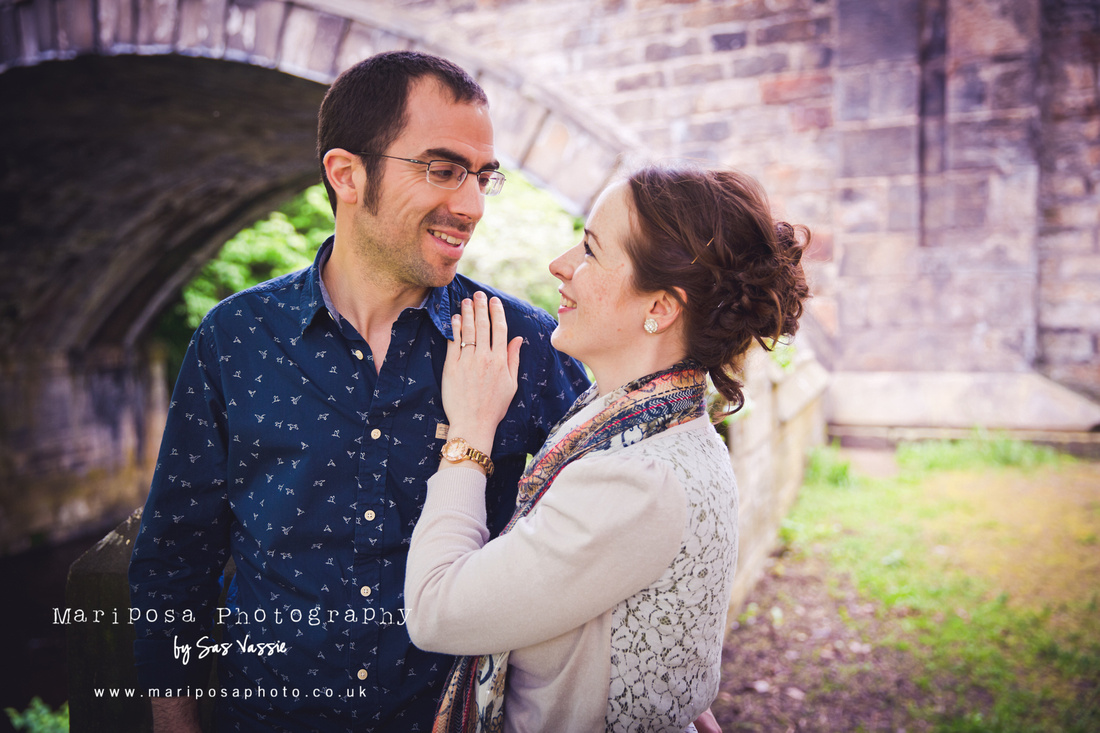 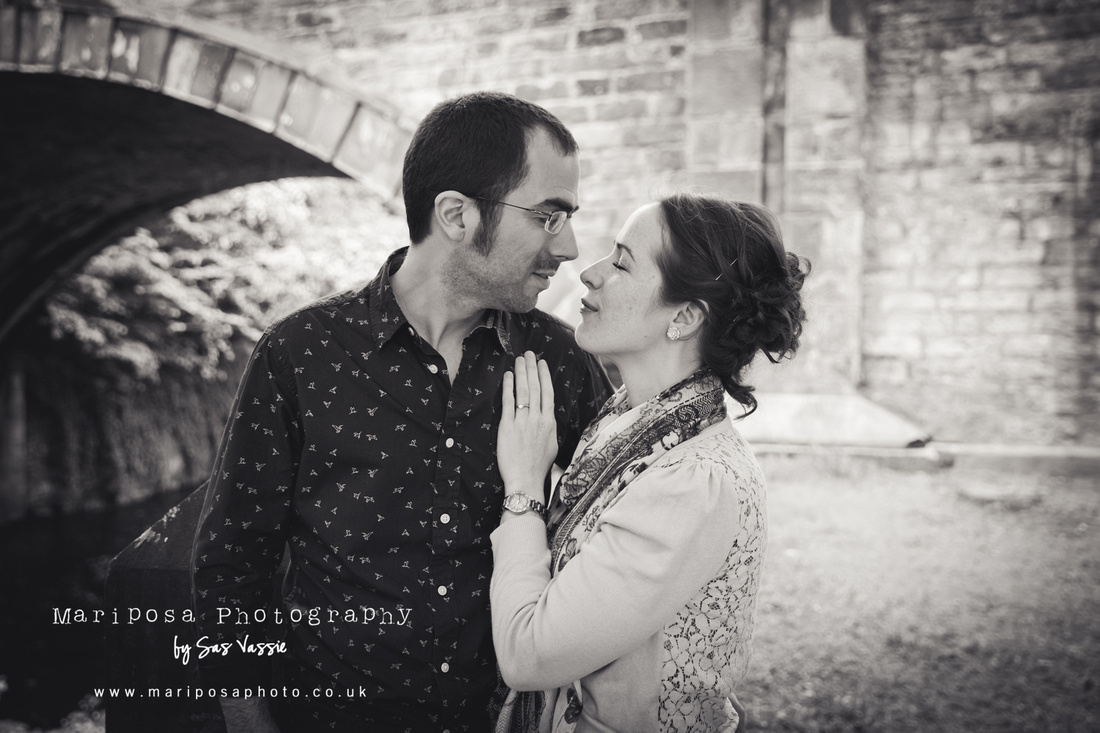 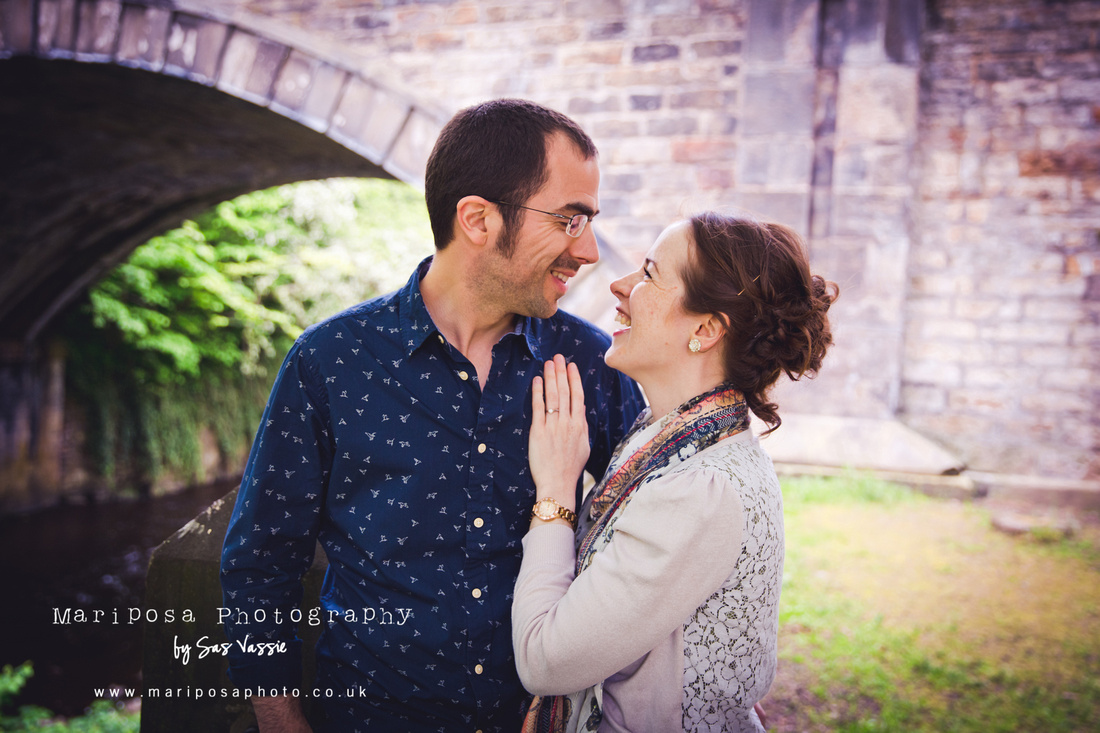 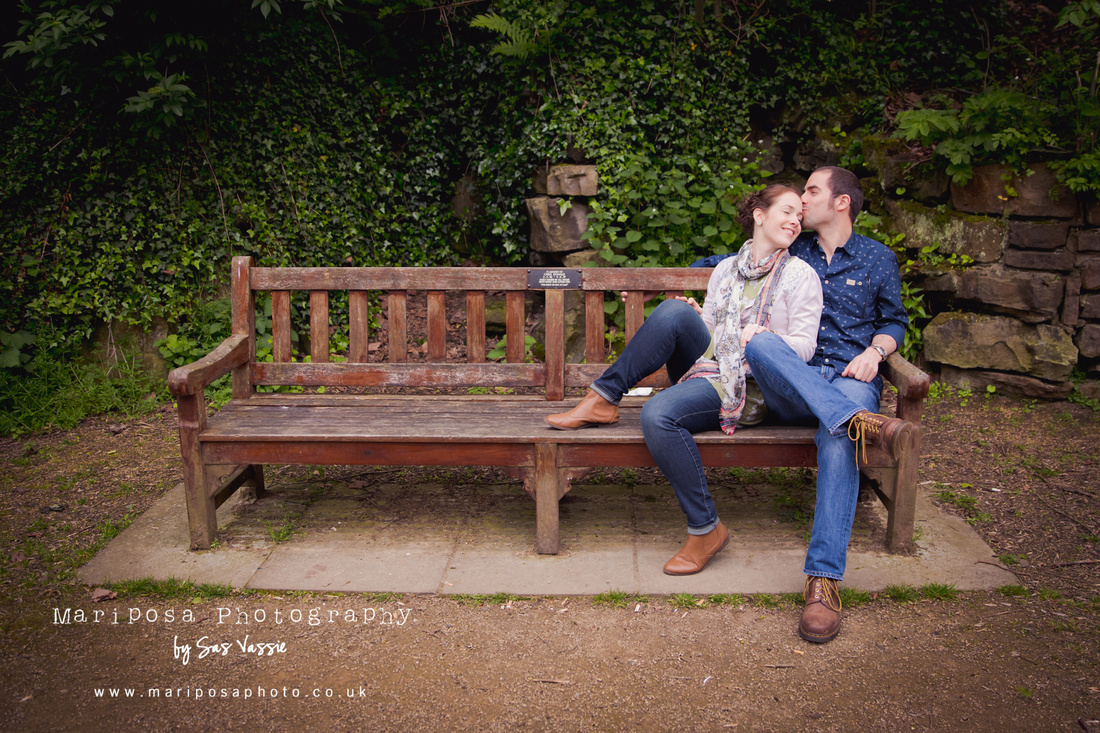 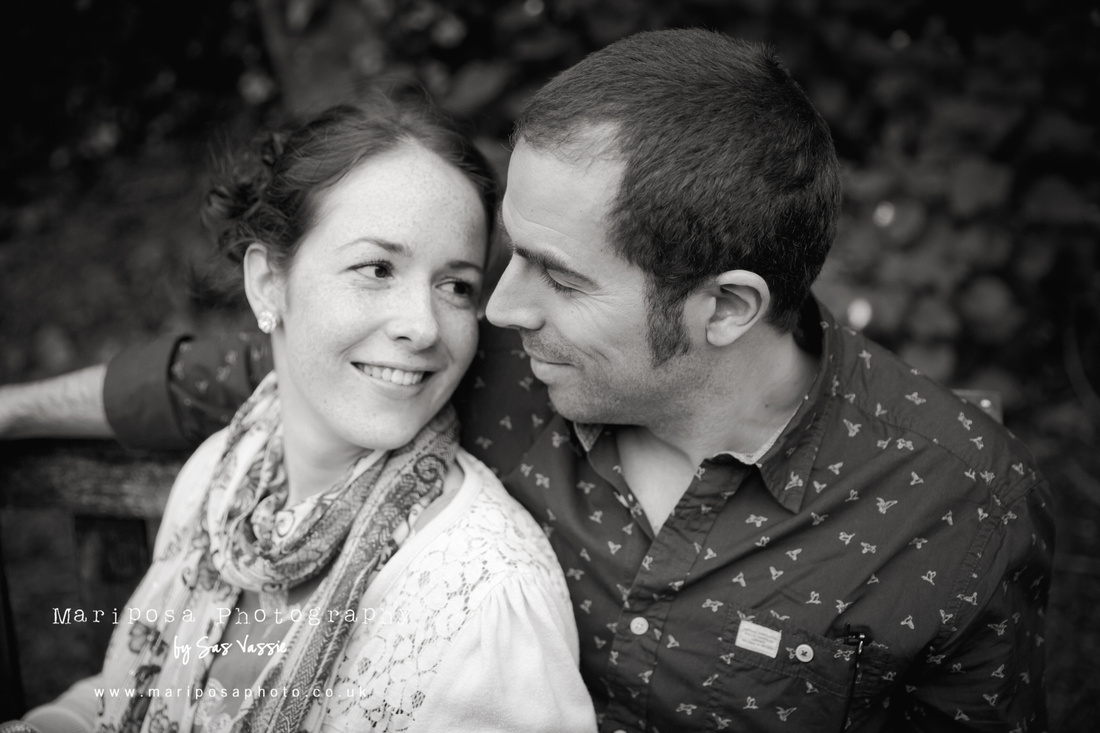 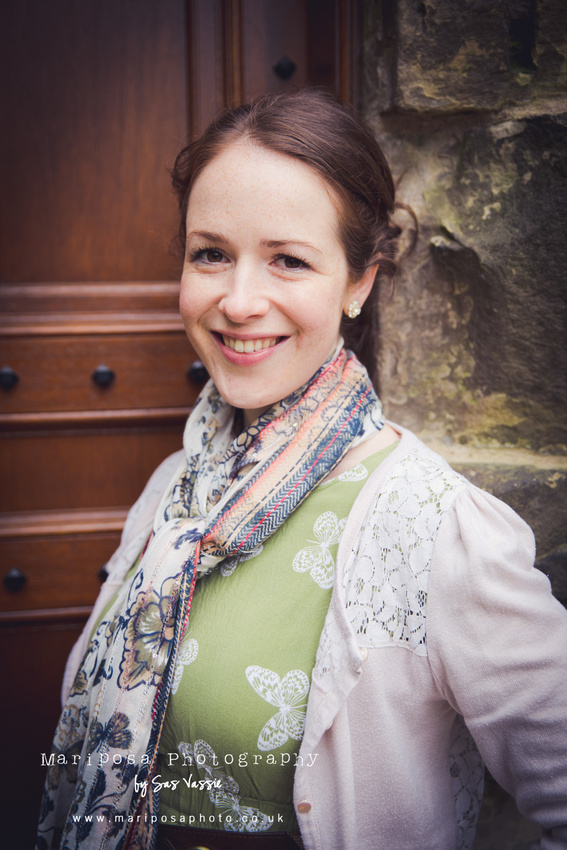 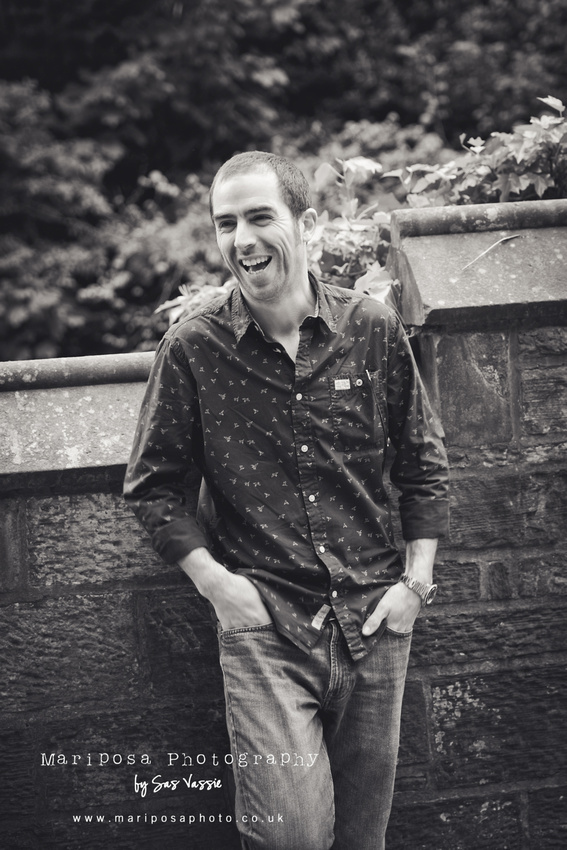 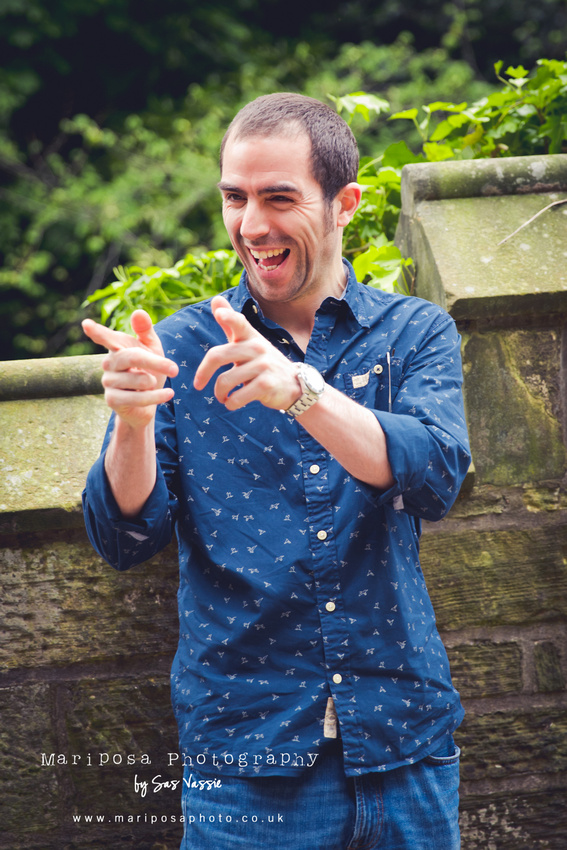 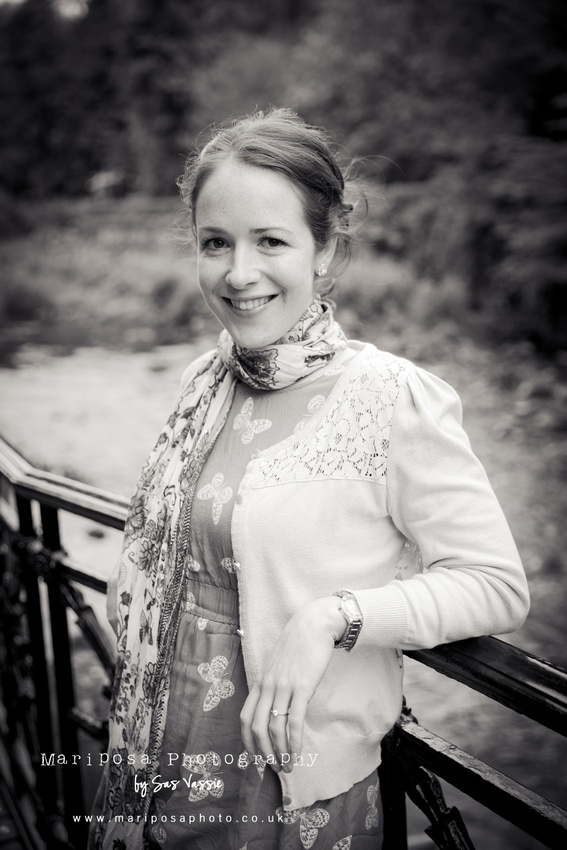 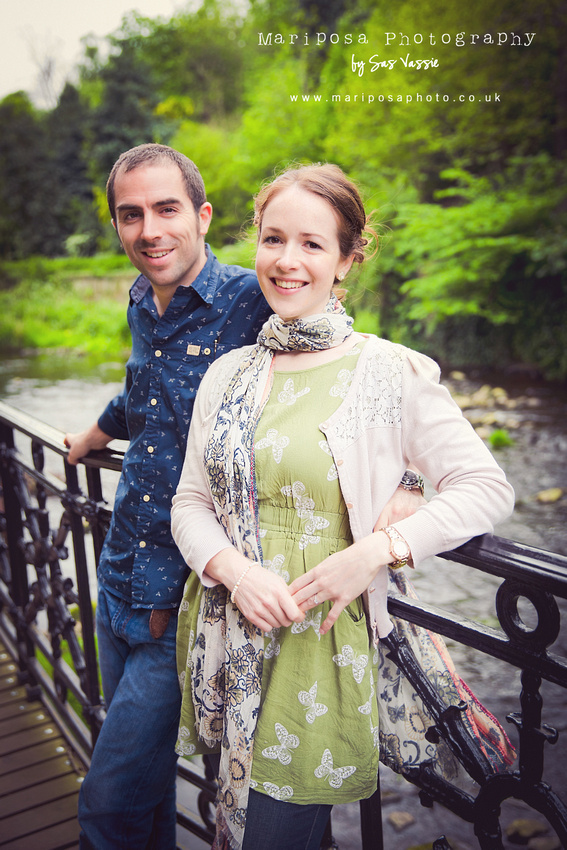 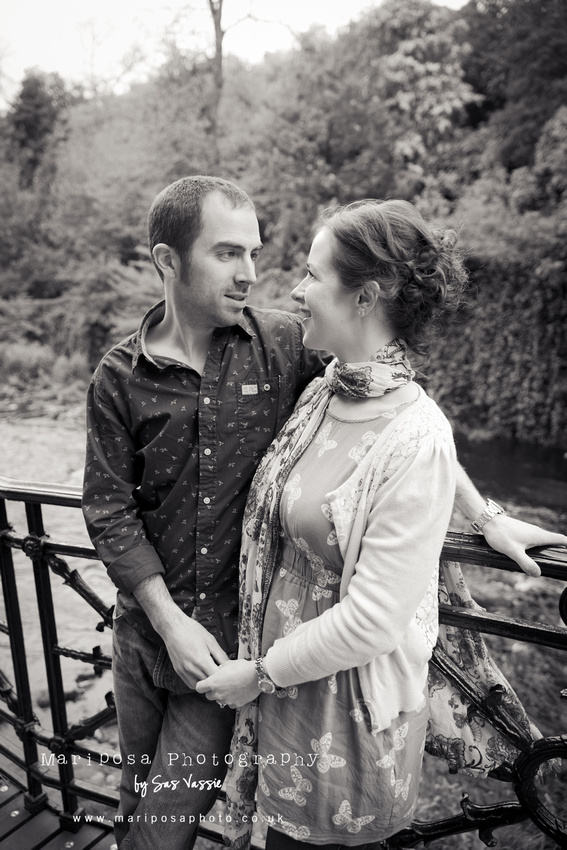 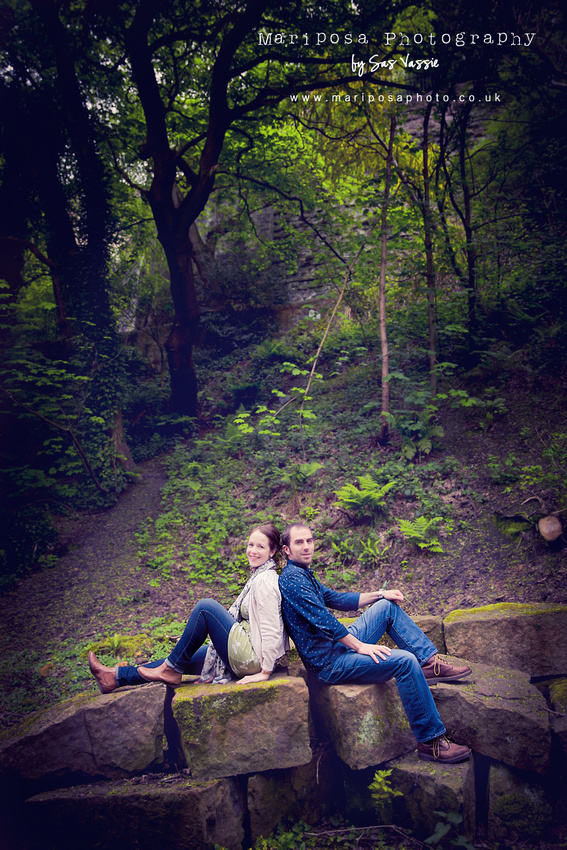 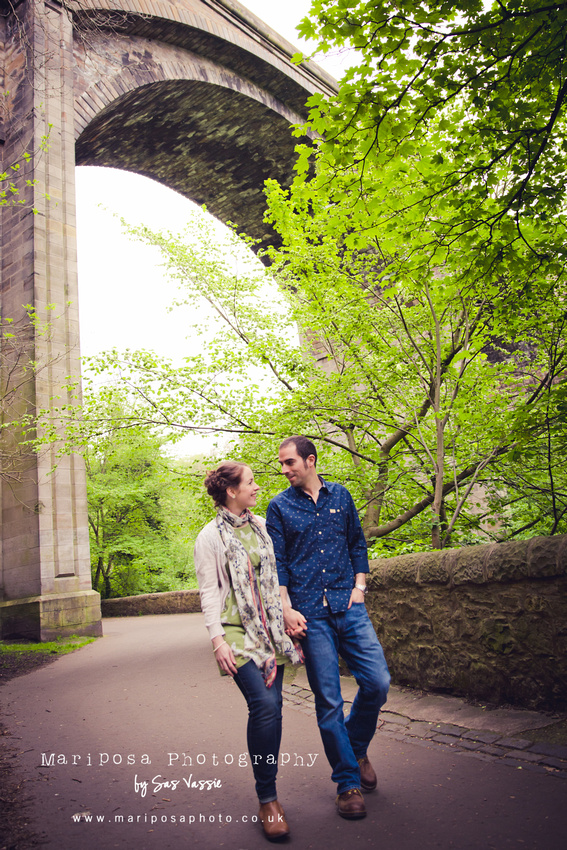 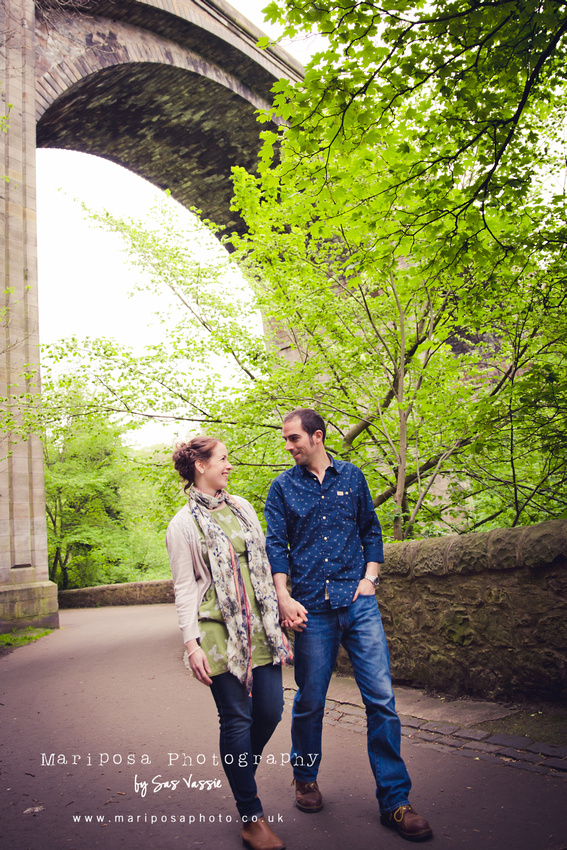 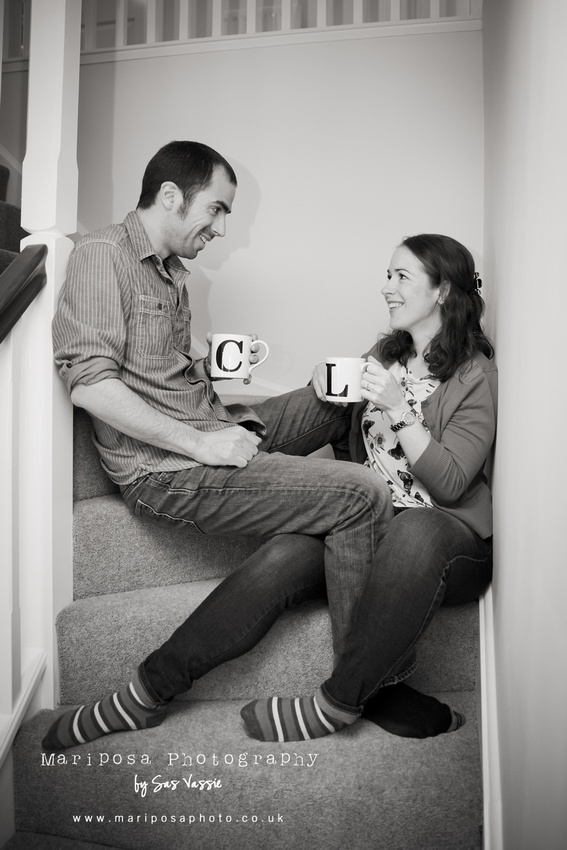 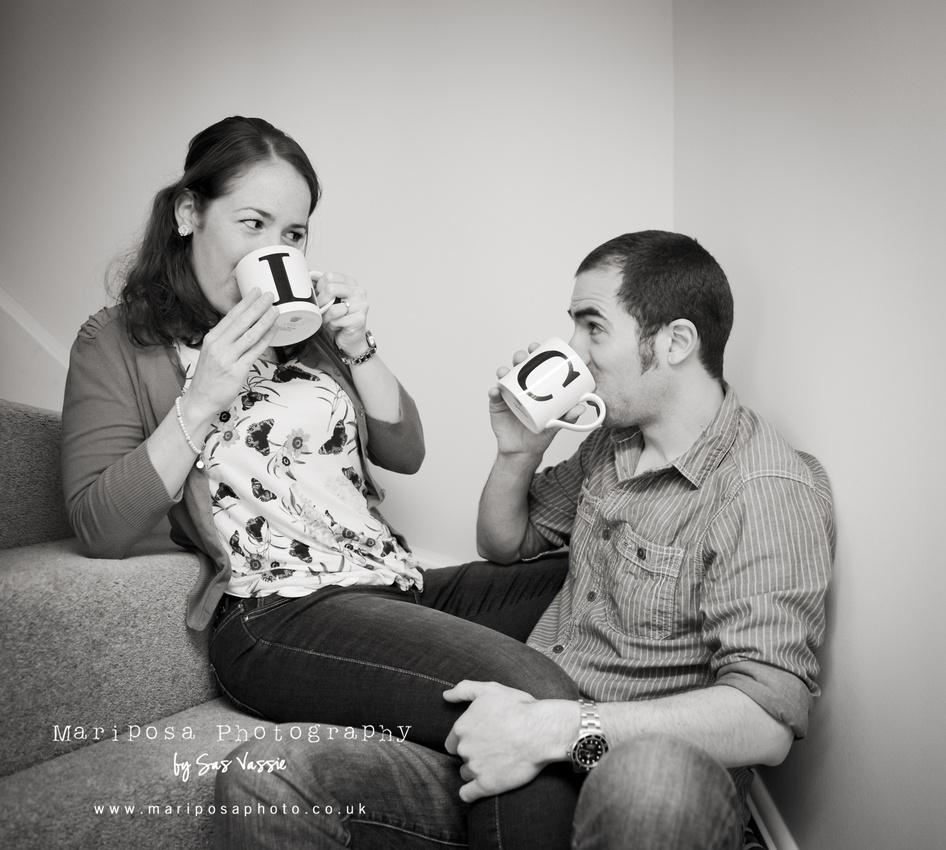 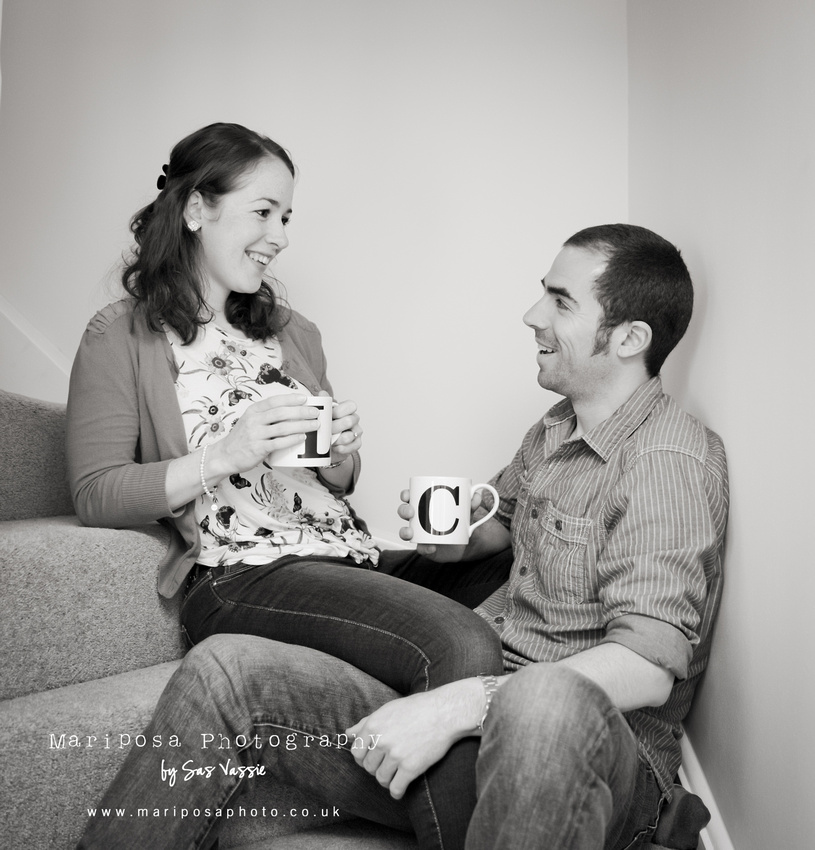